Since joining the AMM in 2011, Denys has played an instrumental part of the AMM team in his capacity as Director of Advocacy and Communications. As of January 1, 2020, Denys transitioned to the Executive Director role to lead the AMM.

As Executive Director, Denys coordinates the overall activities and business affairs of the AMM.  He liaises with senior officials from external organizations, the federal and provincial governments, municipalities and the media.

Prior to joining the AMM, Denys was previously employed in the Mayor’s Office at The City of Winnipeg for over six years, and served as a representative on the Mayor’s Environmental Advisory Committee and the Mayor’s Seniors Advisory Committee. Denys also worked as a liaison with the Federation of Canadian Municipalities’ Big City Mayors’ Caucus, North America’s Corridor Coalition (NASCO) and the Winnipeg-Kansas City Economic Partnership Agreement.

Director of Administration and Marketing

Linda has made Portage la Prairie her home for 20 years, after being raised in southwestern Manitoba. Originally she worked for the AMM’s predecessor, the Union of Manitoba Municipalities (UMM) and helped the organization transition into the AMM as it is today. Responsible for managing the finances of the AMM and the Trading Compnay and overseeing AMM event and education planning, she also has a diploma in Human Resource Management.

Linda has a son, daughter and son-in-law, two beautiful granddaughters named Emilie and Isabelle, and two puppies, all of whom she adores. Nick coordinates and develops the lobbying activities of the AMM as well as oversees the preparation of written materials and policy research activities. Nick is also responsible for coordinating the resolutions process and the communication strategy of the AMM. 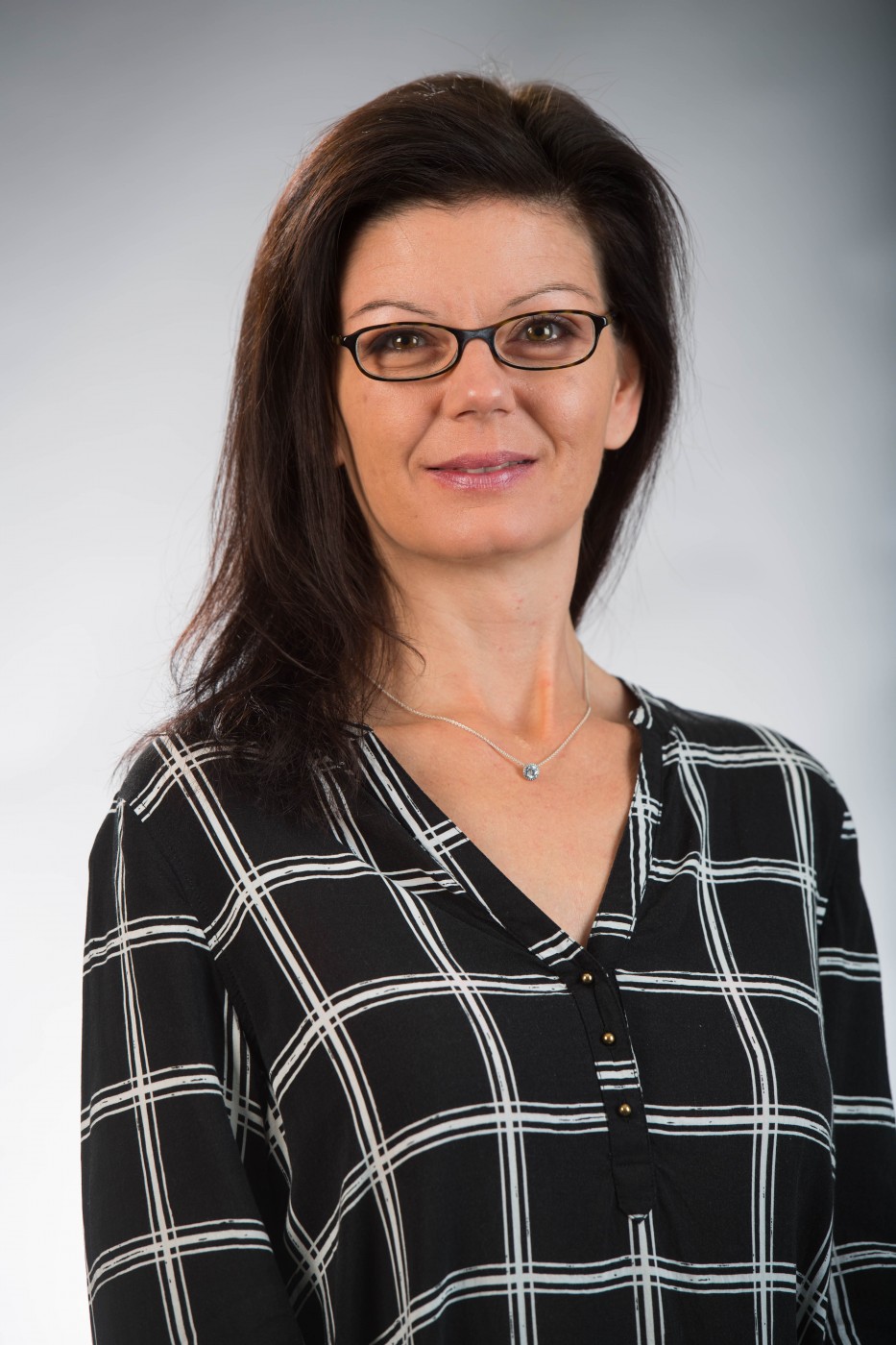 Patti joined the AMM in 2000. She is responsible for the general accounting of the AMM, Trading Company and Loss Pool including accounts receivable/payable, and inventory control. She also reconciles the investment accounts, processes Loss Pool claims payments and MTCML rebates, shipping orders to the municipalities as well as posting tenders on the MERX website.

Patti has lived in Portage for the past 21 years but is truly a farm girl at heart having been raised on a dairy/grain farm south of Cypress River. She loves everything nature has to offer and enjoys her cottage near Victoria Beach, where she enjoys hiking with her dog Cooper and riding her quad in the Belair forest!

Donna joined the AMM in 2004, after several years working in hotel management. Her experience and attention to detail help to ensure the AMM’s membership events are second to none.

In addition to planning and executing the AMM’s events, she researches and provides administration for the AMM Education Program.

Stefanie’s work can be viewed in the AMM’s departmental position papers, policy documents, and other AMM publications such as the quarterly magazine The Municipal Leader.

Nanette brings extensive office management and customer service experience from the private sector after working for a prominent insurance firm with strong ties to the municipal sector in Manitoba. Nanette’s key responsibilities are to provide primary reception services, handle incoming and outgoing correspondence, event support and coordinate meetings between the AMM and stakeholders. She provides administrative support to the Executive Director and works closely with all AMM staff. 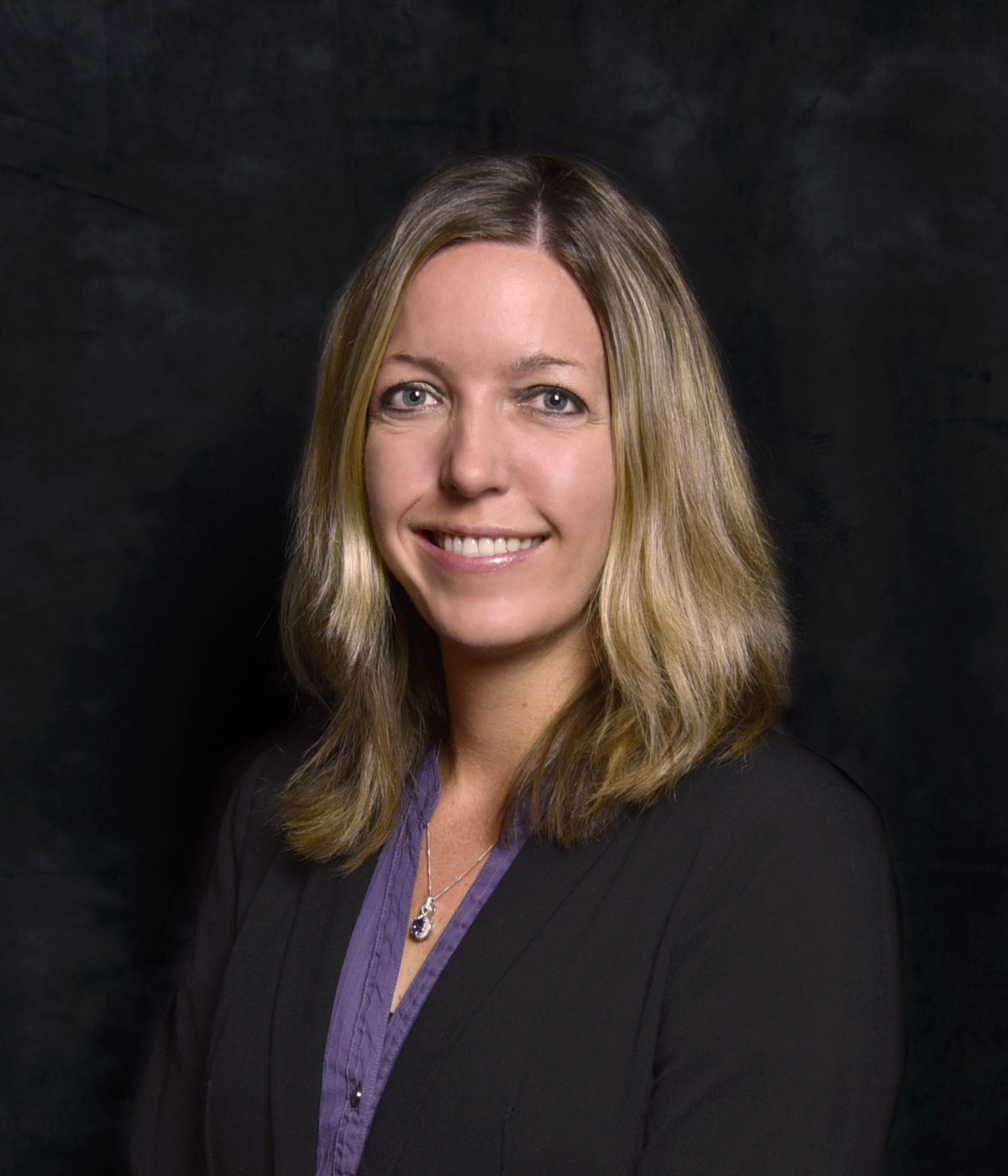 The AMM and Rural Municipalities of Alberta (RMA) are pleased to announce that a Client Relations Manager, Ainsley Murdock, has been hired in Manitoba to work specifically with AMM members, vendors and suppliers to promote and administer procurement programs throughout the province.

Ainsley will be contacting Manitoba municipalities to outline membership benefits and describe how they can utilize the trade and fuel programs while receiving preferred membership pricing.

Sign up to get interesting news and updates delivered right to your inbox.