On February 26, the AMM launched a six week, multi-media “Fair Share – Fair Say” campaign leading up to the next provincial election.

On April 14th, the AMM wrapped up the campaign during the 2016 Municipal Officials Seminar in Brandon. 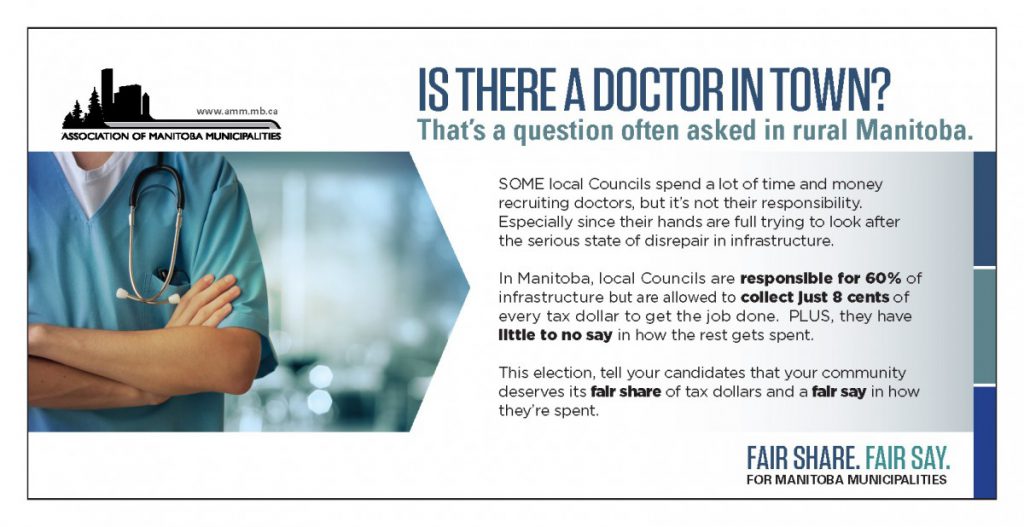 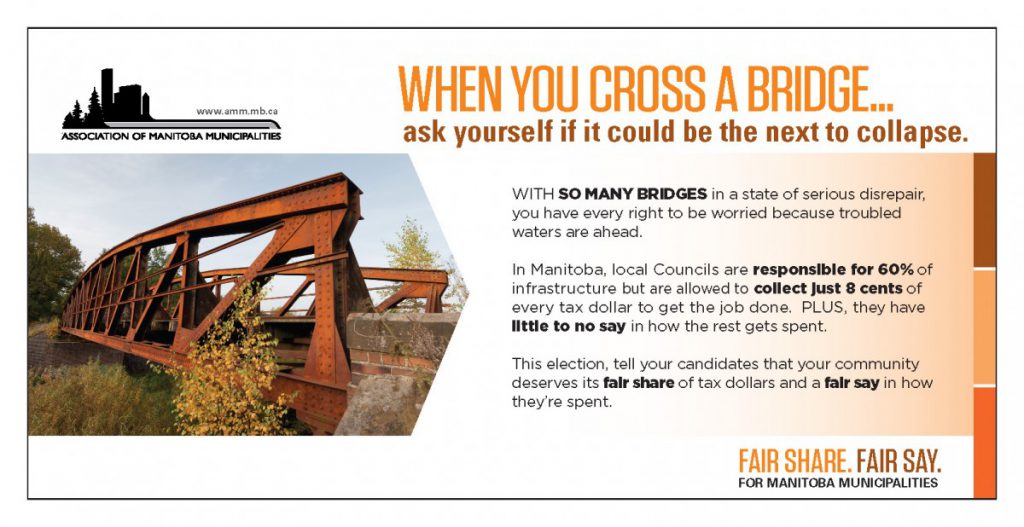 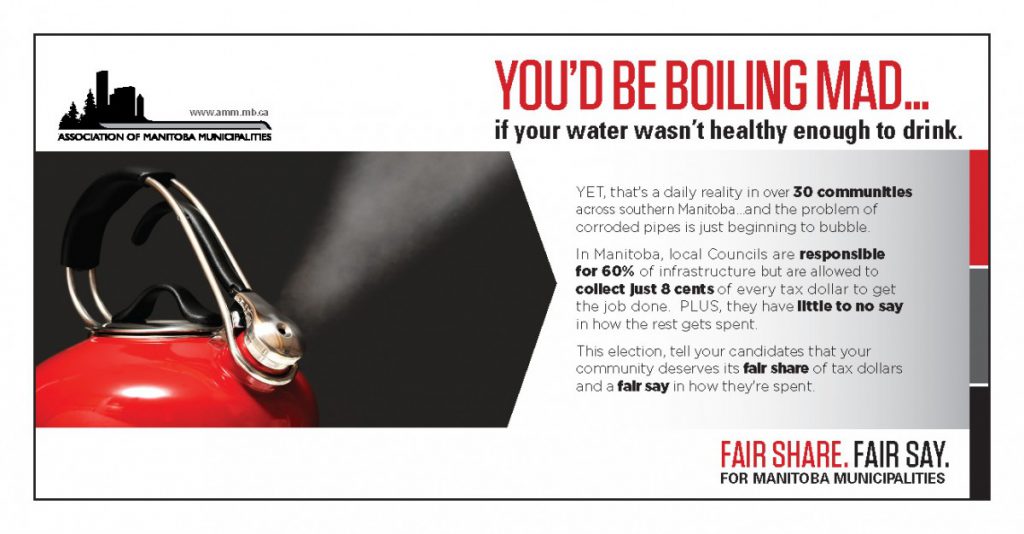 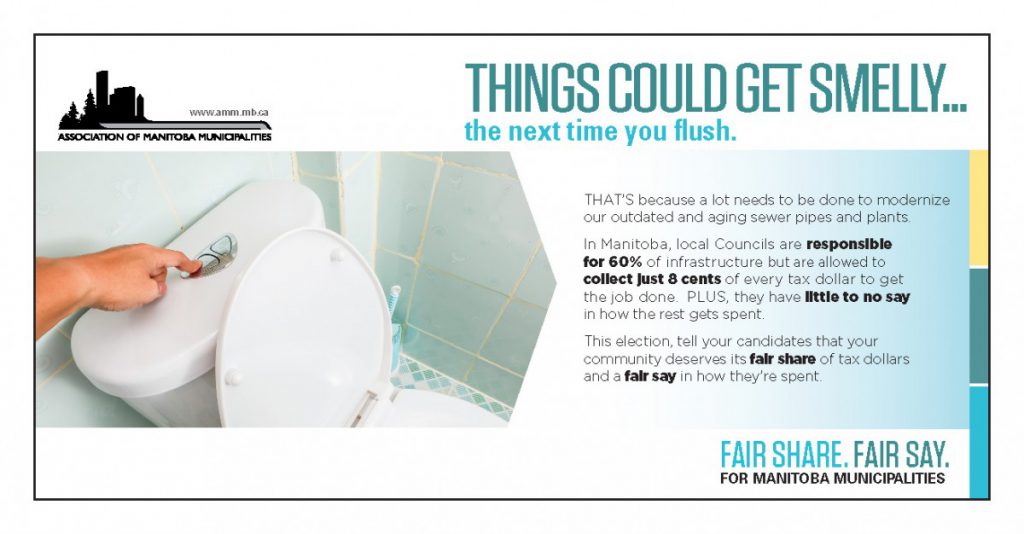 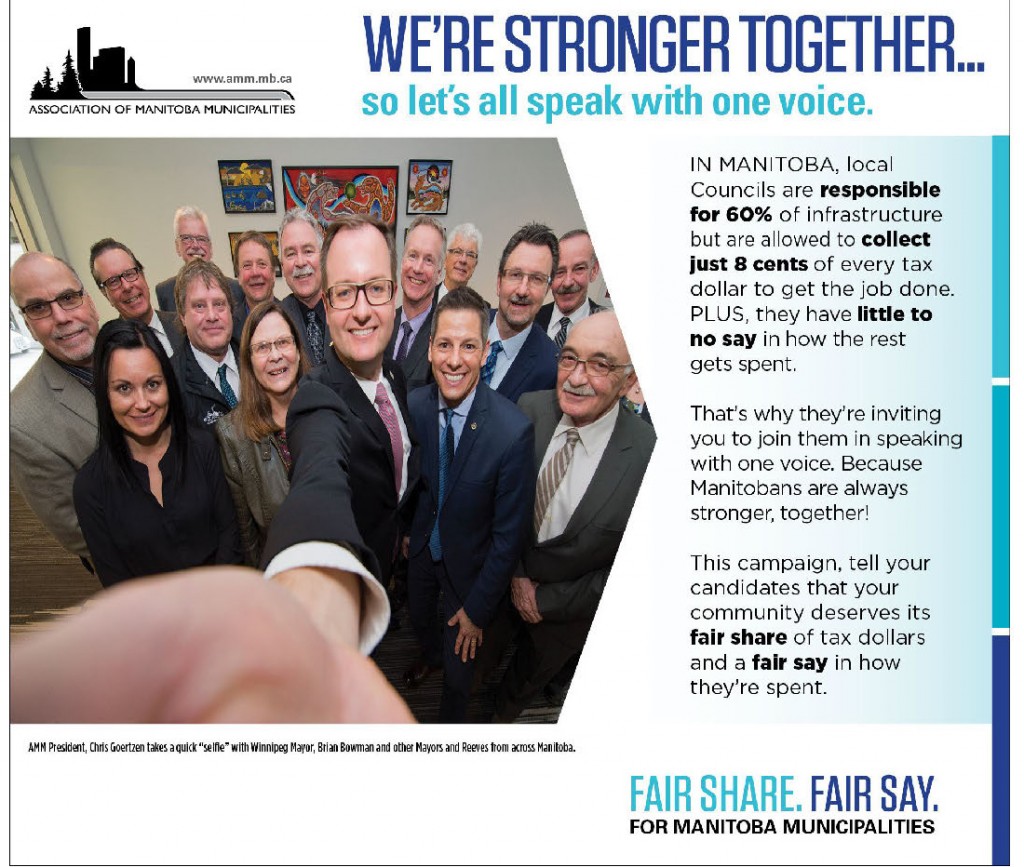 The AMM held the first Leaders’ Debate of the 2016 Provincial Election on November 25, 2015 during our Annual Convention in Brandon.

The debate was moderated by 680 CJOB News Director Richard Cloutier.

Listen to the debate