Municipalities can nominate a municipal official for the President position, a Vice-President position, or both, but the candidate may only accept nomination for one position. Nominations for positions on the Executive Committee must be by resolution of a Council in Manitoba. Only elected municipal officials of member municipalities are eligible to be President or Vice-President. Nominations of candidates for a position on the Executive Committee must be made by giving written notice no later than 21 days prior to the opening day of the Convention, together with a copy of the supporting Council resolution, to the Executive Director of the Association, to be received by no later than November 2, 2020, at:

Candidate information/campaign materials will be posted as they are received by the AMM office.

Candidate information/campaign materials will be posted as they are received by the AMM office. 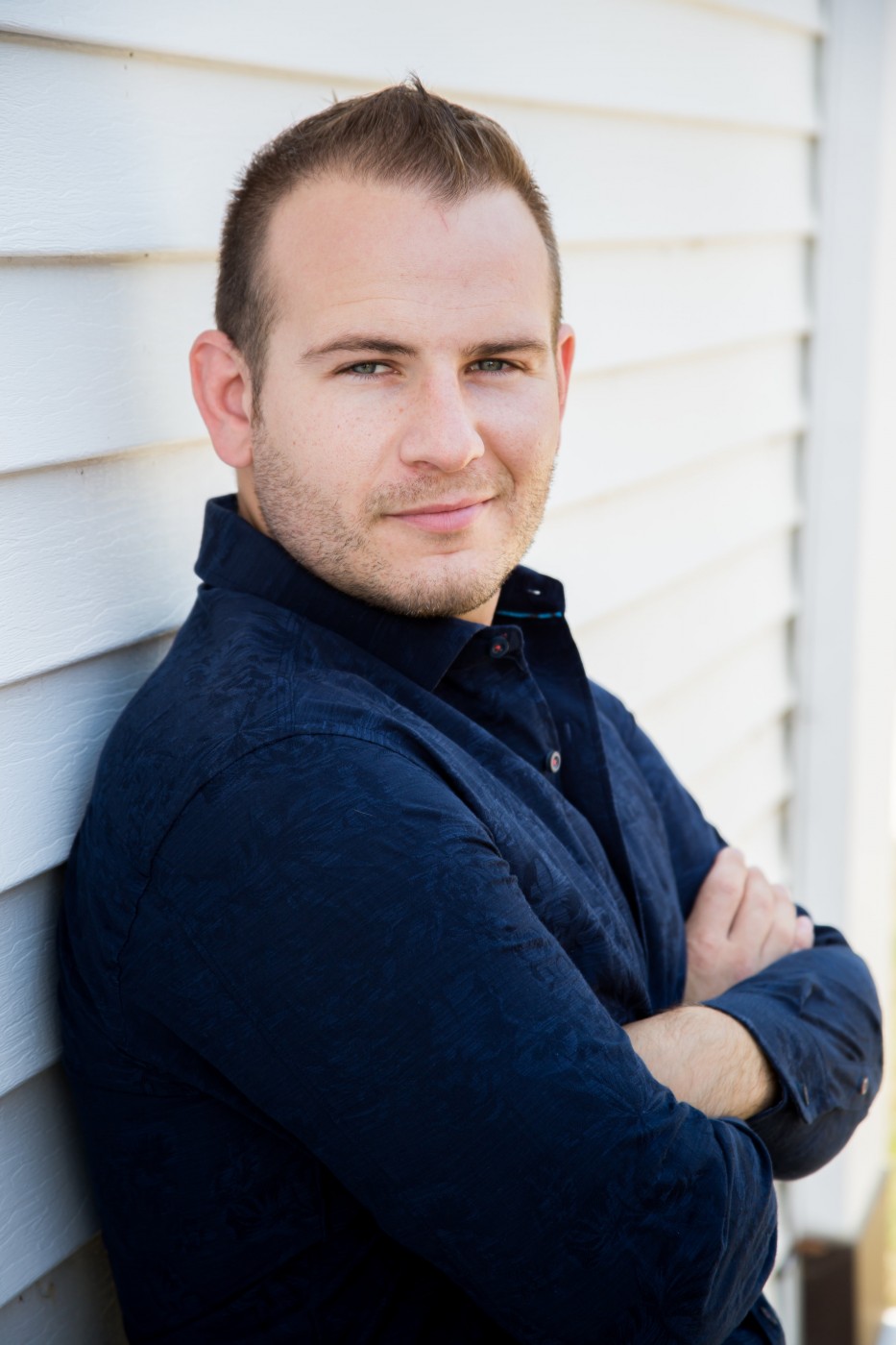 Candidate Image – Working Hard For You 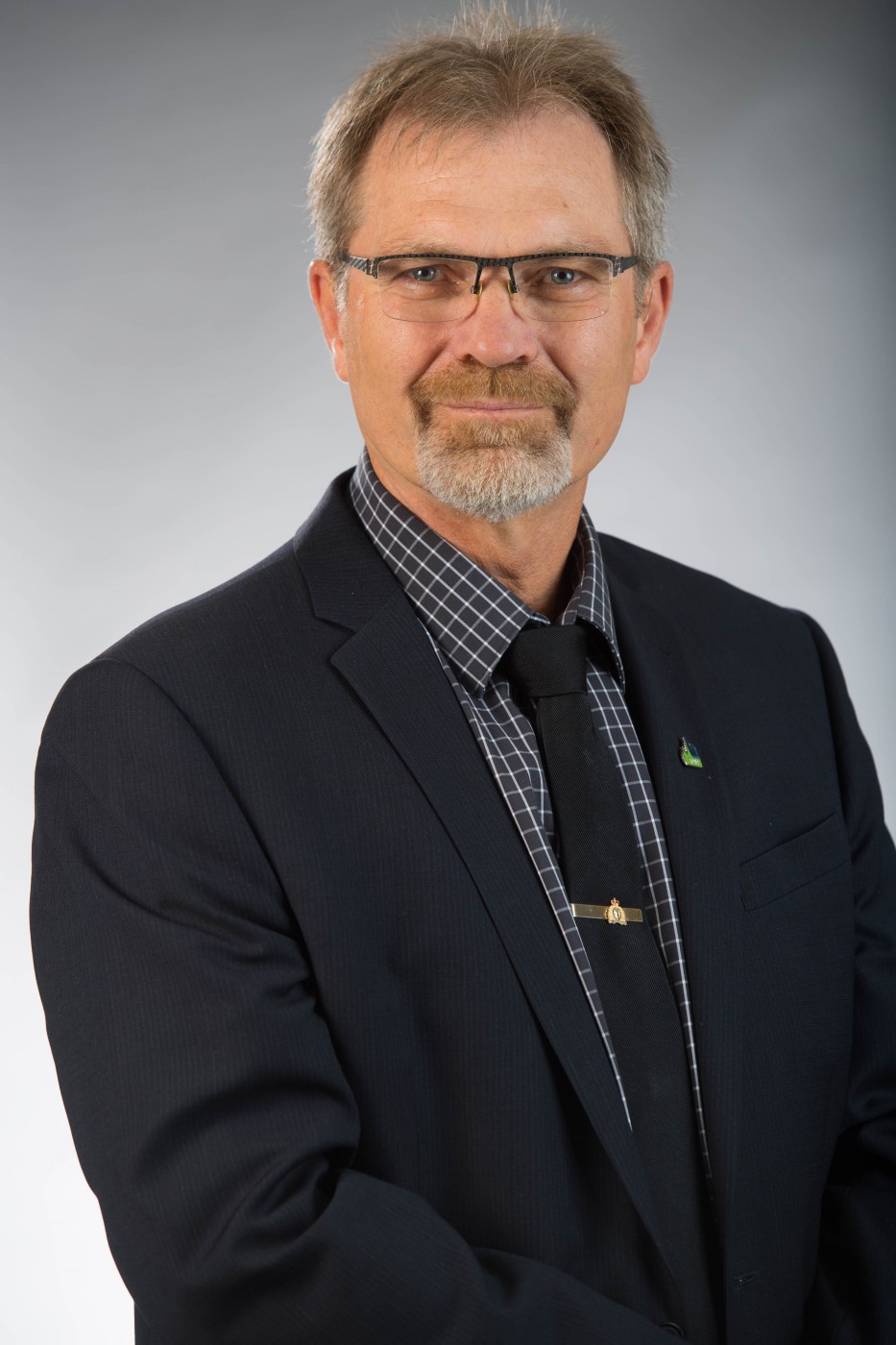 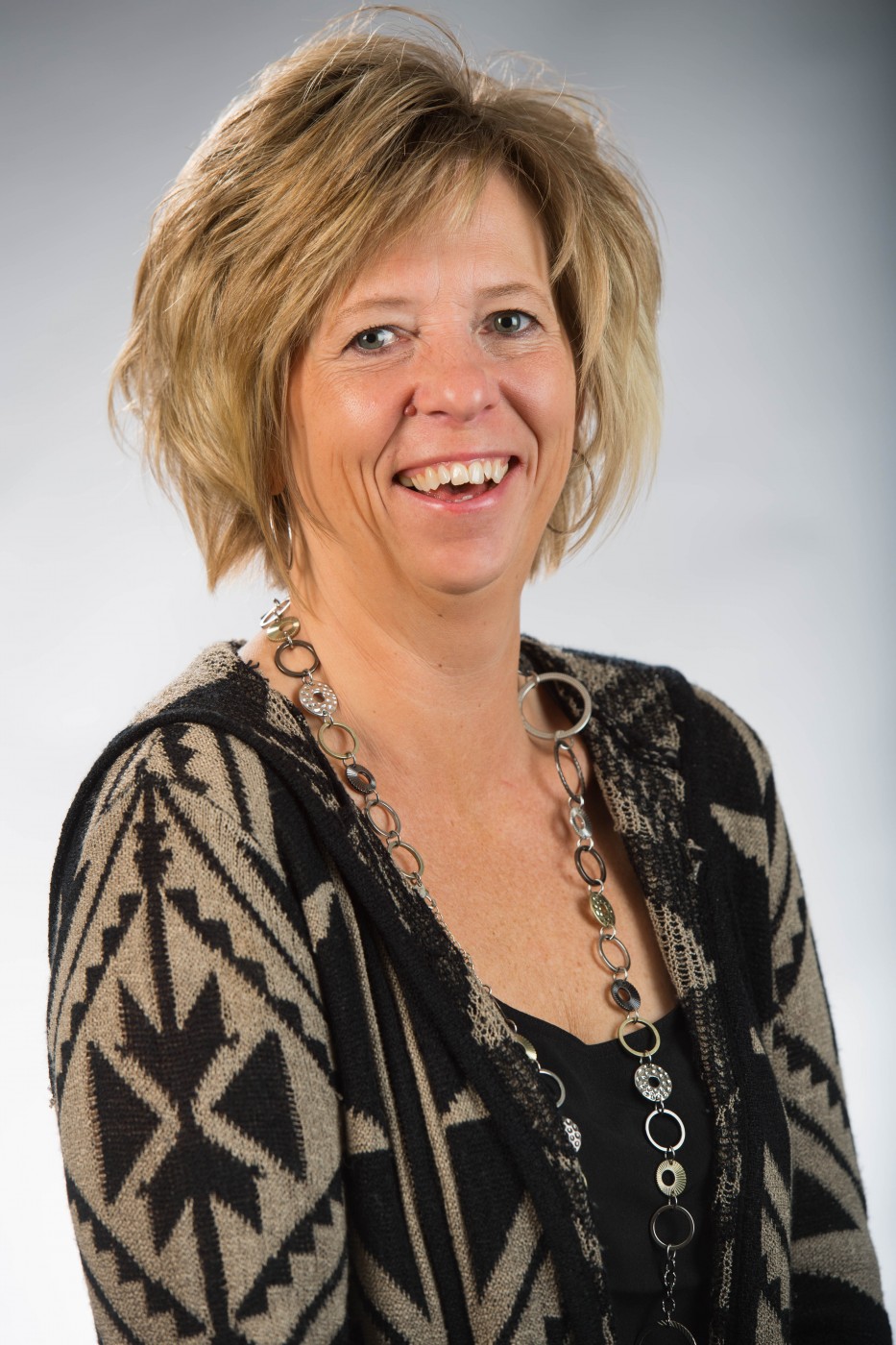 The elections will be facilitated by Data On The Spot (DOTS), who will provide all voting registrants with an unique link to the secure voting page. Additional details regarding voting procedures will be communicated in a separate Member Advisory to all eligible voters.